Making Rituals Work For You

We all have strong intentions about the things that we want to start, accomplish, or do differently. Whether it’s waking up early to get to the gym before work, setting aside a few hours a day solely for writing or pursuing a passion project, or even unwinding at the end of the day without screen time, we have all set goals for ourselves that we wanted to implement into our daily routines. It can be harder than we think, however, to make these changes happen.

Creating rituals can be a way to help you (and your brain) adapt to new behaviors. In the last decade or so, scientists have proven that the brain can literally be rewired due to its neuroplasticity, the ability to change structure and function in response to behaviors, experiences, and emotions. However, new pathways (in this case, our new rituals) cannot “overpower” existing pathways (our old, bad habits) overnight—change takes time.

Identifying the Right Rituals
The key to creating lasting change can be in picking the right thing to change in the first place. It turns out that not all change is created equal. Some changes will deliver a cascade of associated positive benefits, while others may be more self-contained. Once you’ve identified the change you want to make, we can leverage what we know about the science of habit formation to ‘hack’ our brains into systemic change!

So, how do we form habits, and what can we do to ensure we’re following through on them? New York Times business reporter Charles Duhigg demonstrates how reaching goals and achieving success can be as simple as understanding how habits work and then implementing habit changes into your existing routine. In his book The Power of Habit, Duhigg breaks down the habit loop, a three-part loop that forms the foundation of a habit: cue, routine, and reward. This cycle, along with understanding your cravings, can simplify the process of change.

Essentially, to form a habit you should:

When You Get Stuck
It can be difficult, and it’s NORMAL to find that certain rituals don’t necessarily work for you. If a ritual doesn’t work, it isn’t because you failed. It could mean that something else is more important, that you have not yet identified the right cue for your new routine, or that you don’t have a good enough reward system for the new behavior. Rather than dwell on what isn’t working or trying to force yourself into a ritual that isn’t a good fit, focus on making choices that will make the ritual work most effectively for you!

Consider the following if you are stuck:

Form Productive Rituals with Meddlers
The key to making a ritual work for you long-term is to anticipate the reward ahead of the ritual and stay focused on achieving that reward. Tying this reward to the triggers already in your environment is the key to designing effective rituals. By creating rituals for yourself, you’ll be more productive and focused on your work, which significantly benefits your team and company. To learn more about Meddlers and our neuroscience-based approach to facilitating change, contact us today! 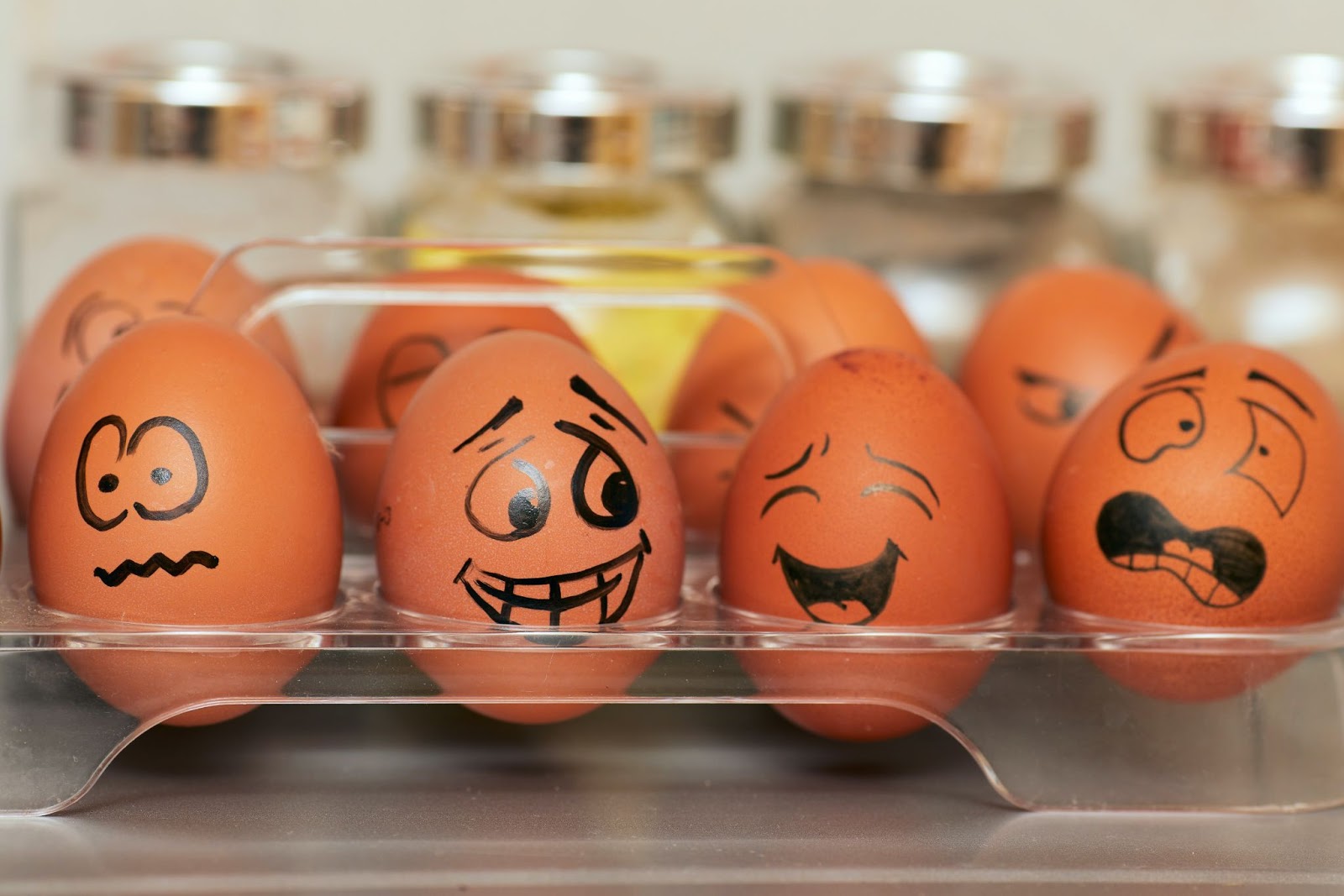 Why We Shouldn’t Define Well-being By an Absence of Negative Emotions
Simply put, positive well-being isn’t the absence of negative emotions. True wellness is a state of action with the freedom to oscillate between positive and negative states of mind. In fact, negative emotions are extremely important! Like all emotions, they have a beginning, middle, and an end, and if you try to take a detour, that stress will continue to live in your body. 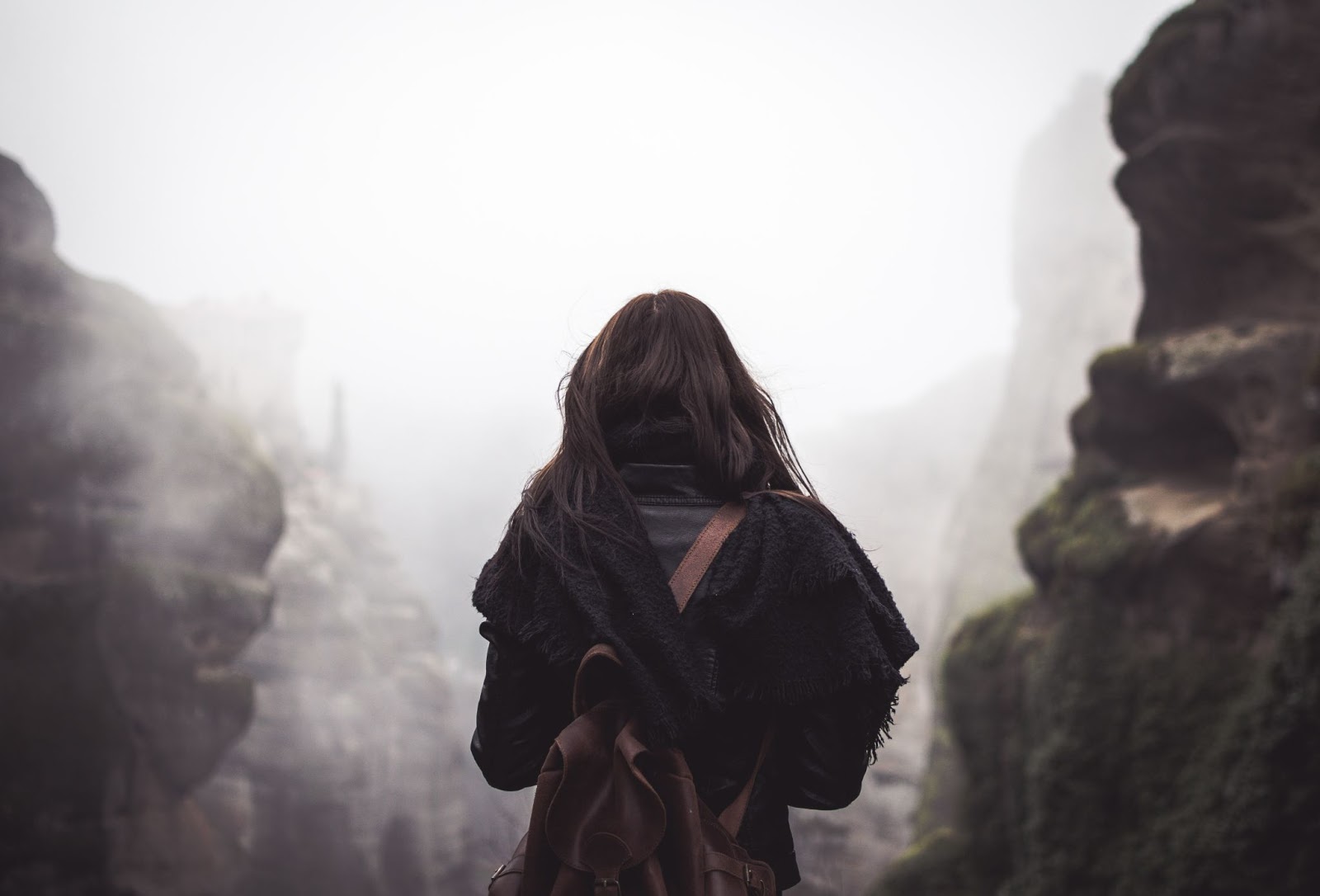 How (and Why) to Make Your Invisible Burdens and Emotional Load Visible
Naturally, burnout and emotional exhaustion are contiguous to the never-ending list; they’re the result of carrying too much for too long. Adding an extra layer to the issue, so much of what we carry is invisible, and the people in our lives — spouses, partners, team members — may not realize how heavy our emotional backpacks are or how many bricks are inside. 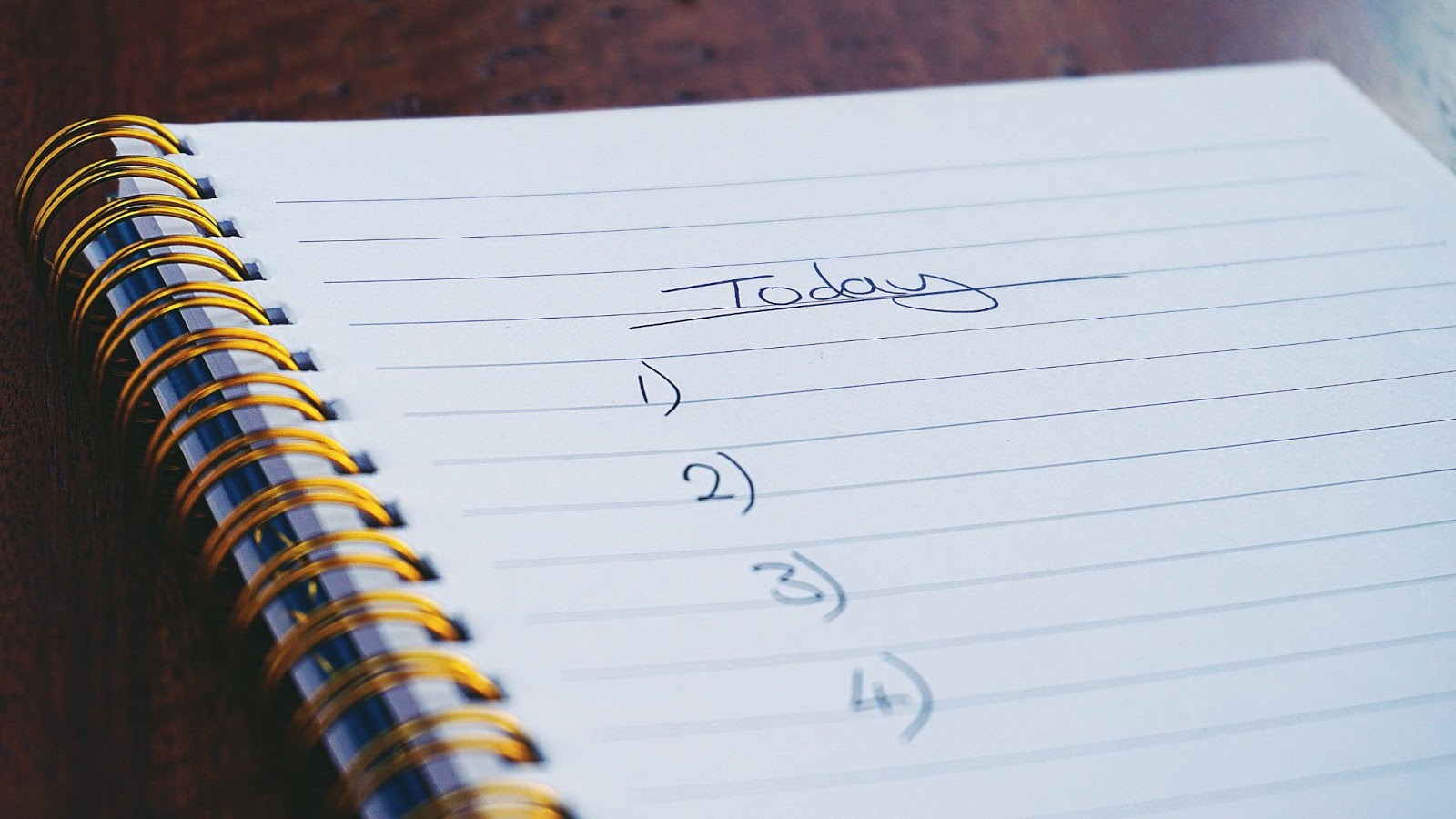 How to Cope With a Never-Ending To-Do List
Regardless of how you do your to-dos — digital calendars, whiteboards, journals, voice messages to yourself — there are methods of getting the best out of lists without allowing them to become a source of all-consuming stress. These include the mental check-in/check-out, identifying natural start and stop points, defining “good enough,” and setting boundaries.

So, here it is (...ironically) — a to-do list for coping with never-ending to-do lists: