Self-Compassion Is the Starting Place for Transformation

Often times, people struggle to show themselves the same love and attention they give to others. Some may not even fully recognize their own pain. Compassion for others and self-compassion are often assumed to be related, but according to studies, compassion “may have evolved more for a social well-being, while self-compassion (which targets self-judgment) has a greater impact on personal well-being.” In other words, they each serve a different purpose.

Psychologist Tara Brach refers to a lack of self-compassion as being at “war with yourself,” or in a “trance of unworthiness.” She says that people aren’t always aware of the “violent” dialogue they can have with themselves, and how much damage it can do to their psyche.

It’s actually very common to slip into this kind of negative self-talk, which, in recent years, has led to a push for “high self-esteem.” However, the focus on self-esteem is comparative, contingent on success, and, when abused, contributes to narcissism. Self-compassion, on the other hand, provides all the benefits of self-esteem with none of the potential backlash. You’re not comparing yourself to anyone, but relating to yourself on a deeper level. Kristen Neff, a pioneering researcher on self-compassion, explains it well by saying, “Instead of mercilessly judging and criticizing yourself for various inadequacies or shortcomings, self-compassion means you are kind and understanding when confronted with personal failings.”

Thankfully, neuroplasticity — the brain’s ability to form new synaptic connections and reorganize old ones — allows us to change our thought patterns. As we practice these new patterns, we get stronger, which means it’s possible to learn self-compassion if you struggle with it now. To do so, Brach suggests we practice a method she calls RAIN, which stands for “recognize,” “allow,” “investigate,” and “nurture.”

The Four Steps of RAIN

Recognize your own suffering first, because realization and acknowledgment are the first steps. Are you experiencing sadness? Anxiety, maybe? What’s most predominant? Give your pain or discomfort a name.

Allow the pain to be there, without judgment. Just create some space for it to exist and let it be.

Investigate the pain. This is potentially the most difficult step of RAIN. Get curious about where the pain is coming from and how it impacts your body. Do you physically feel it in your heart, stomach, shoulders, hands, etc.? You’ll want to gently inquire, “What part of this feeling or situation is most difficult? What am I most afraid of? What’s wrong with letting go? What do I need most to be able to do that?” The answers to these questions are important, especially the last one. Are you craving acceptance, forgiveness, or protection, maybe?

Nurture yourself with those very things you’re craving. Send them inward through meditation, mantra recitation, exercise, or a writing exercise. For example, write a letter to yourself that tells you all the things you wish other people would have said to you. Offer care through words or touch, and practice these new thoughts again and again.

Last month, Brach organized what she called the 10-Day Radical Compassion Challenge. I started off strong, but the real lesson came from missing a day (or two). My love for the snooze button and coffee breaks, and my tendency to “catch” jet lag after long plane rides caught up with me.

My first instinct was to be critical of myself. How could I not find even ten minutes to do something I knew was important? But then, I decided to practice RAIN instead. Almost immediately, and to my suprise, I realized just how disappointed I was with myself. It was difficult, but based on Tara’s recommendation, I spent time with that feeling, which was manifesting in my gut and heart. After some investigation, I determined that I was making choices that virtually guaranteed I would perpetuate a cycle of procrastination.

At that moment, I could have spiraled back into self-criticism, but thankfully, I chose to nurture myself. I wrote down all the things I hoped to achieve by completing the Compassion Challenge. Doing this allowed me to release the anger and disappointment I felt. Instead of vowing to not miss any more days, I asked myself how I could use self-compassion to support me on the journey of participating in the challenge. The first step was to release any judgment for past mistakes. The writer Alexander Pope famously said, “To err is human.” Well, we’re all human here, and none of us are perfect. Knowing that alone can transform you if you let it.

The practice of RAIN doesn’t mean you will never feel sadness or suffering again, but you will become more engaged in your own happiness and healing. There is no better starting place for positive transformation than one of self-compassion and acceptance. 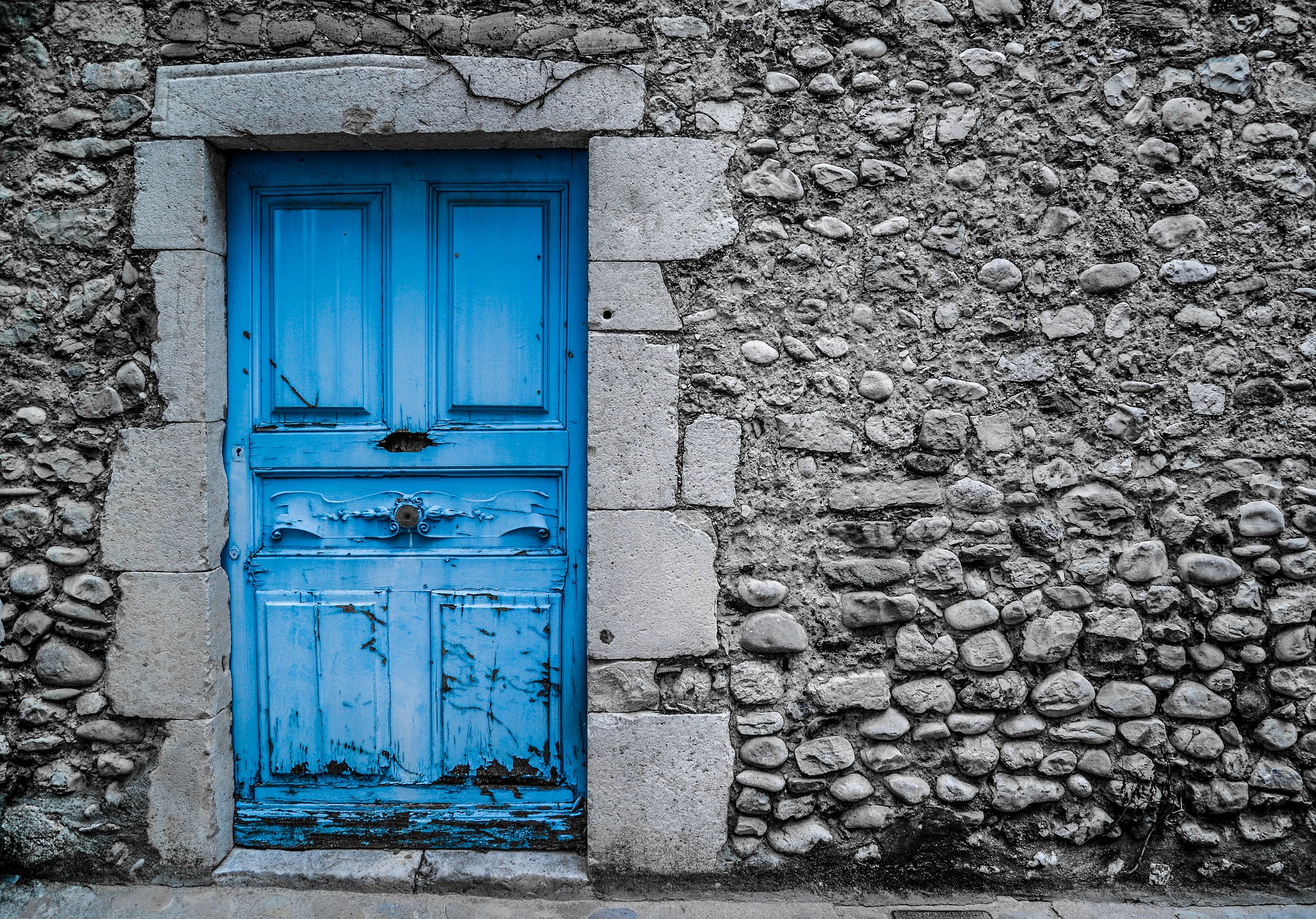 Three Ways to Access Joy That Don’t Require Reflection
Joy will sometimes find us on its own, but we’re generally responsible for going out and finding it ourselves. It’s an active search, not a passive waiting. In some ways, you can boil it down to two things — surrender and expression. 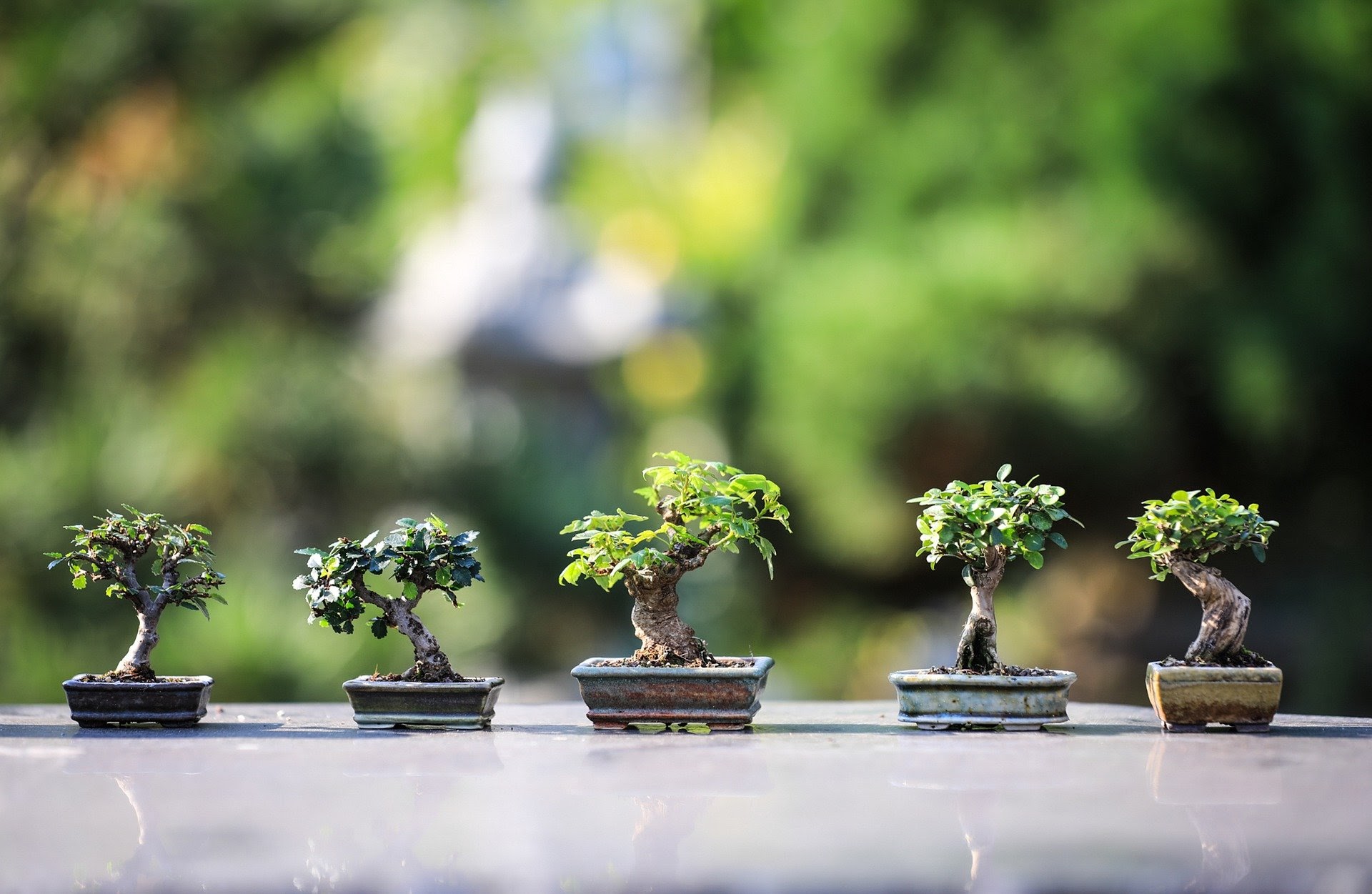 Defining Your Own Version of Success: How and Why to Reject the Default
Whether you never intended to lead or you discovered along the way that it wasn’t for you, great! Always define (and re-define) success for yourself, and know that your definition can change over time. 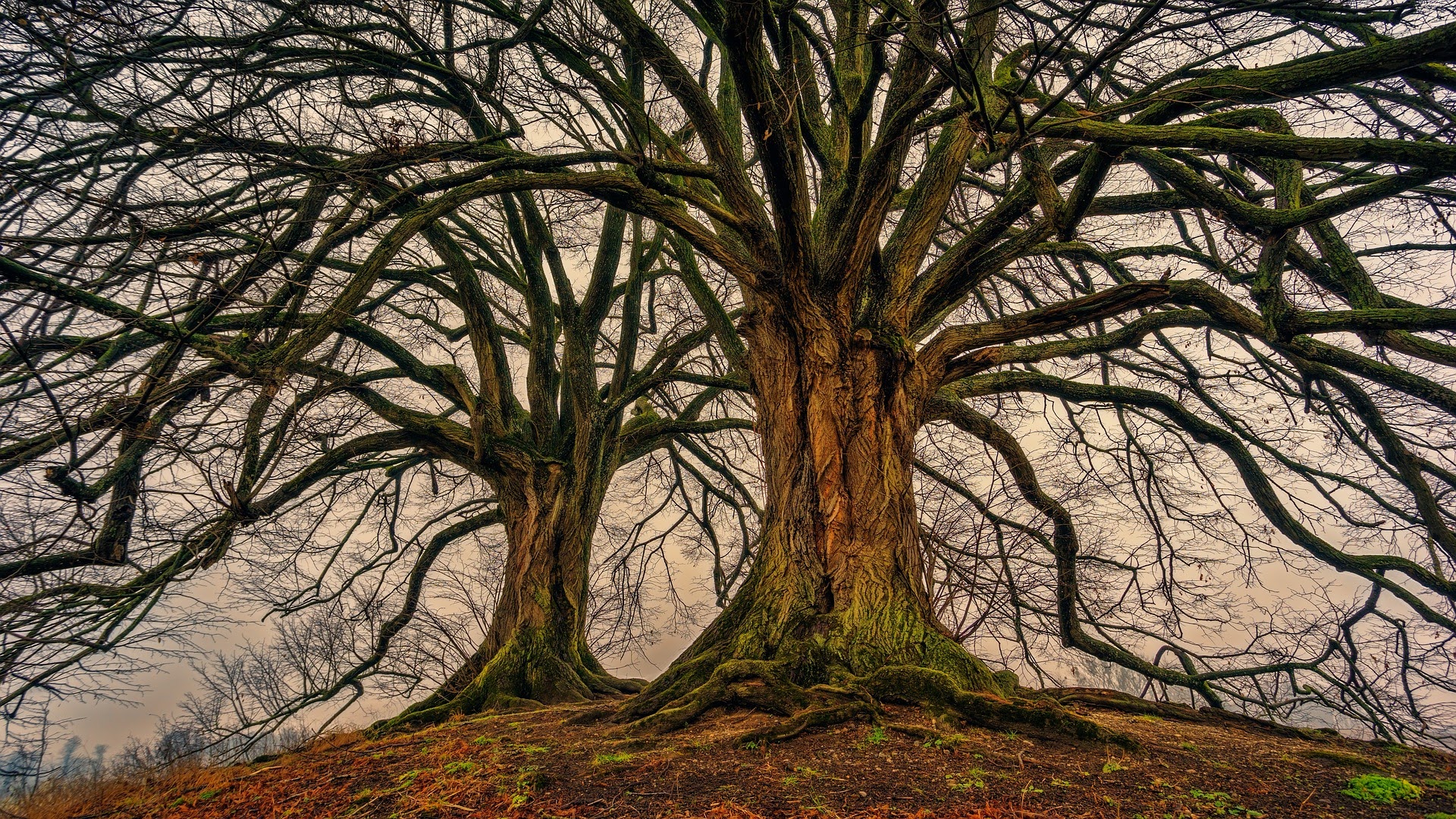 How Do We Acknowledge the Power of Complexity In Our Search for Simplification
In nearly every pursuit, people are quick to narrow things down to a single interpretation or narrative. That urge is so ingrained in us that we sometimes forget to challenge it. Simple is always better, right?